CHOOSING A SHOWER DOOR SHOULD BE SIMPLE

Are you stuck in your shower door search because of 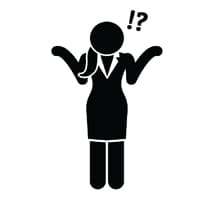 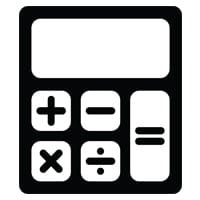 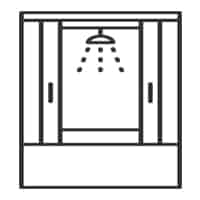 We have virtual showrooms with over 19 showers on display. Please click here, to take a look at the other glass showers we have installed in South Carolina.

Designing your shower shouldn’t be a frustrating process.

With a custom enclosure from Century Glass you get:

Personal Guidance: Our expert shower selection teams are standing by the phone and in our showrooms to work with your budget helping you design the right door for your space.

Leak-Resistant Installation: Your highly trained technician will install with extreme attention to detail, cleanliness, and professionalism.

Two-Year Guarantee: Material and workmanship are covered for 2 full years after installation in the event that the enclosure is not working properly.

Our Process is Simple

Sign up to receive your free shower door design guide!

“WOW! That’s all I can say, from start to finish, the Century Glass team was spot on. Before speaking with them, I knew what I wanted but was overwhelmed deciding what to do, where to go, who to trust to do it right… I called Century Glass, spoke with their courteous shower experts & just a couple days later they came out for a free measure! A few days later they called me and were ready to install my glass. Since dealing with Century Glass, I know what to expect, I know they will eliminate any difficulties or confusion, and I know that I am loving my shower!” 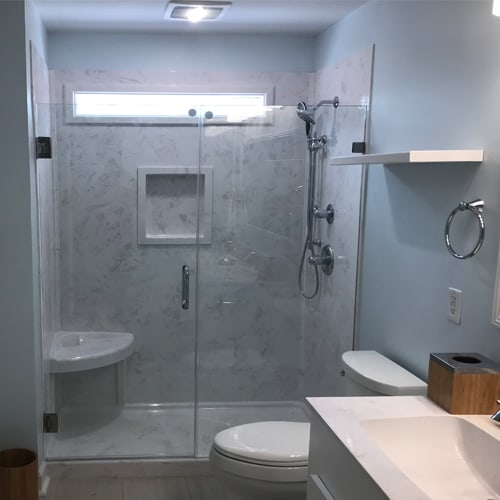 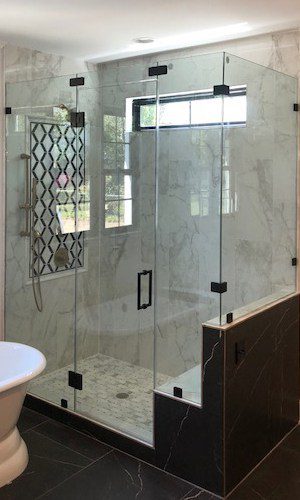 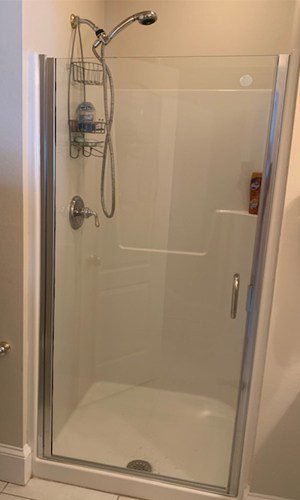 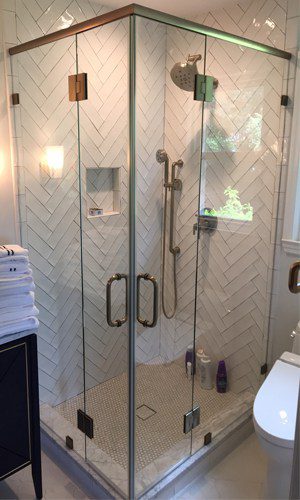 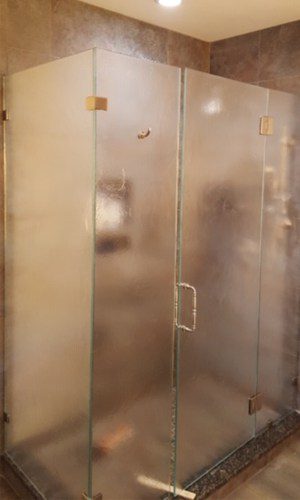 We offer an optional treatment for our glass showers called Diamon-Fusion. This is a chemical coating that forms an ultra-thin protective barrier. This repels soap scum and hard water deposits, from the glass and makes your shower much easier to clean.  We offer a cleaning solution for those that do not get DFI on their shower that will still help with the cleaning process. This product is called Bio-Clean.

How much do glass shower doors cost?

The price varies based on factors like shower dimensions, frame, and style. Read our blog “How much do glass shower doors cost?” for an inside look at pricing.

Frameless shower doors do have very small gaps at the hinges and sides of the doors. However, with proper installation, it is highly unlikely that water will pass through these gaps causing a leak. There are several guidelines that can help assure your shower is free from leaks. Watch our video on “5 Tips for Buying Glass Shower Doors” for more on this.

Do you have financing options?

Yes! If your glass purchase is more than $1,500, there are financing options up to 5 years. Call us today for more information. 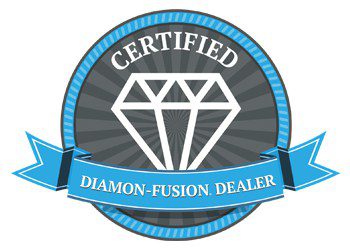 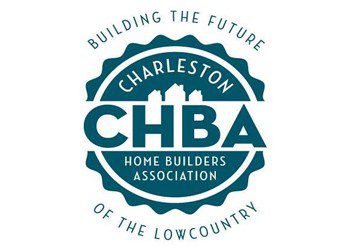 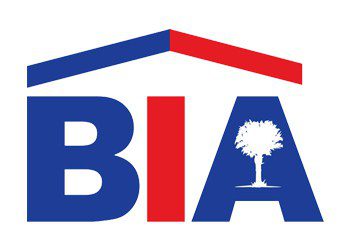