​Have you looked at your shower curtain lately? If not, you probably don’t want to. You’re likely to see colorful specks and streaks, particularly at the bottom few inches. And, what you think is soap scum could actually be harmful mold and bacteria. Clearly your shower curtain needs to go, but what will you replace it with? 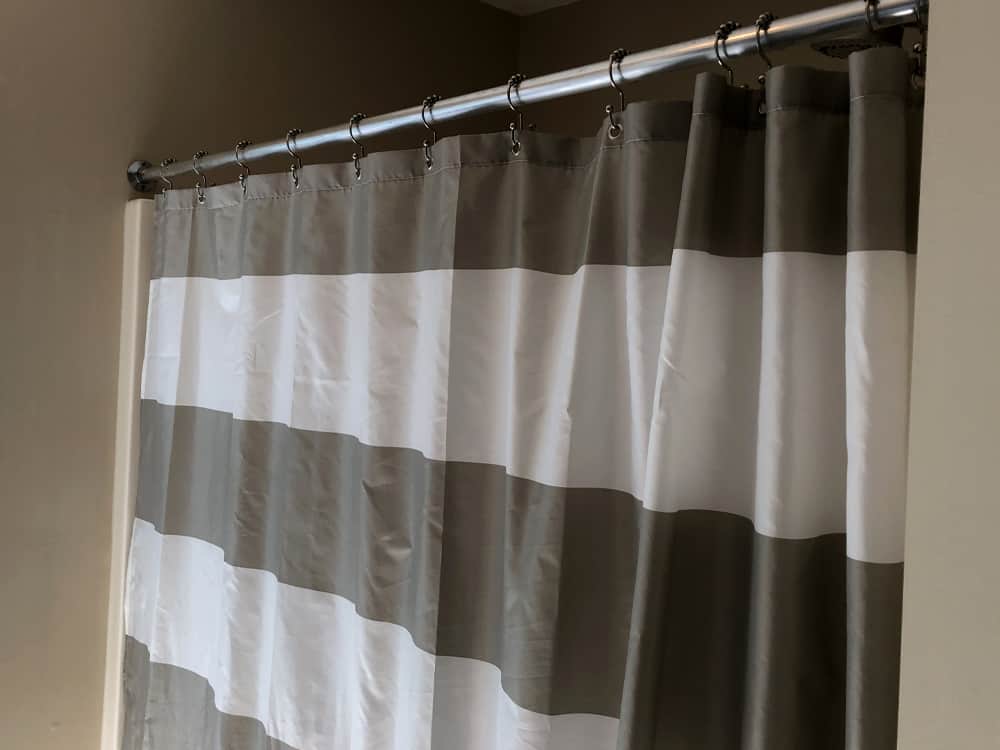 The first thing to consider here is accessibility. If you have limited range of motion in your upper body or use a shower chair, you need to make sure you are using the best option. A custom glass shower door is really the best choice for most people with physical limitations. Consider this:

Glass shower doors have other advantages over shower curtains. Curtains can easily shift, and depending on conditions may even try to suck into the shower and cling to you. Every time that shower curtain moves it is allowing water to hit your floor, gathering in crevices and creating a slip hazard. A glass shower door is a solid barrier making it harder for water to escape the area. 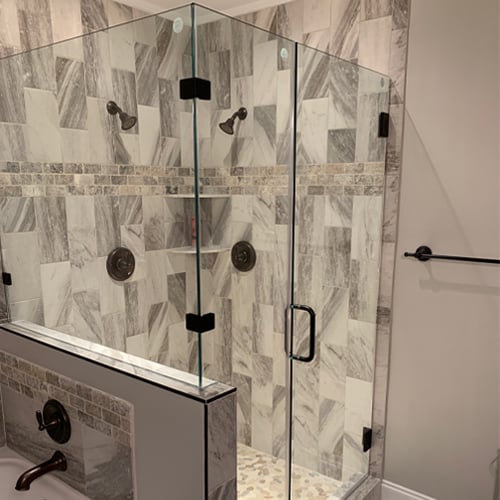 The Real Cost of Shower Curtains

You can buy a basic, clear, plastic shower liner at Walmart for 99 cents. Clearly the up front cost of shower curtains is negligible, but what are the real costs?

With shower curtains in all price ranges, it can be difficult to really calculate the cost of replacements. You will need to replace your shower curtain every three to twelve months, depending on how often you clean it and the quality of the curtain.

There are also environmental costs that must be considered. Plastic nondurable goods made up 4.1 million tons of waste, which includes shower curtains. Almost 77% of that waste went to landfills. And it is important to understand that shower curtains of any type cannot be recycled.

Installing a glass shower door may be an investment, but it’s an investment you only have to make once. The average homeowner stays in their home for 10 to 15 years. That’s a lot of use out of something that costs a few hundred dollars. 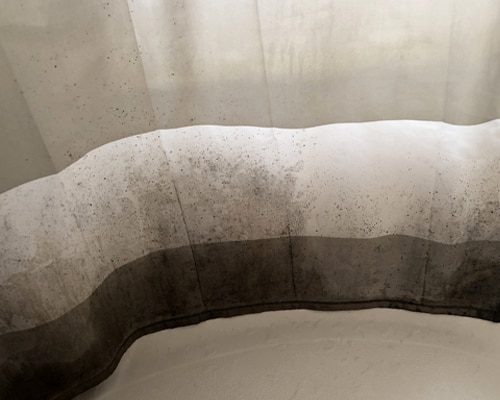 On the other hand, a glass shower door makes the shower easier to clean. If you squeegee your shower and shower door after every use, you will rarely have to truly clean your shower door. Cleaning it usually just requires spraying some disinfecting spray that cuts soap scum, rinsing, and using a squeegee.

Protect Your Family Against Mold with a Shower Door

Mold is the biggest concern in bathrooms across South Carolina. The high humidity and temperatures provide the perfect breeding ground for mold. Mold is most likely to build up in the bathroom if surfaces stay moist for 48 hours or more.

Glass shower doors are resistant to mold. We can also treat custom doors with Diamon-Fusion, a revolutionary new protectant that makes cleaning your shower door easy and convenient. If you are ready to look at your own options for custom glass shower door installation, read our buyer’s guide, and feel free to contact us with any questions.